Tamworth are waiting to find out whether the Southern League will sanction fixtures before the New Year. Previously, all communications from the League have been joint with the Northern and … Continue Reading Tamworth Wait For Southern League Decision As Northern League Push Ahead

ROUND-UP | News From Around The Southern League Central Premier

Lewis Wilson has returned to Stratford Town after being with Banbury United since January – the 27-year-old striker had played for Town, making over 80 appearances. Alvechurch have snapped-up Tamworth’s … Continue Reading ROUND-UP | News From Around The Southern League Central Premier 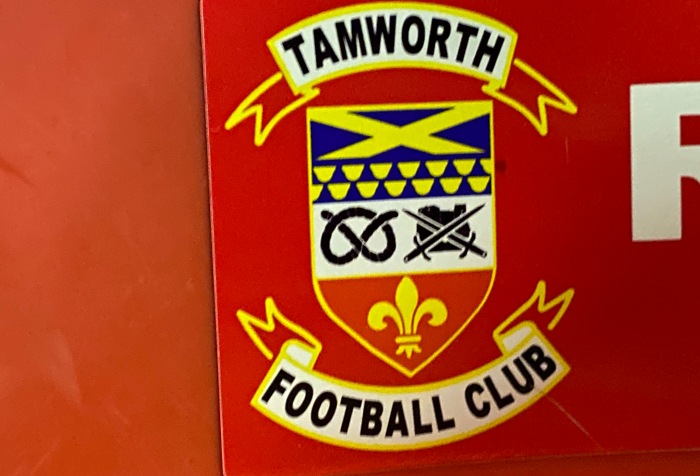 In the midst of Winter you might not be too surprised to see games called off for a waterlogged pitch, occasionally a frozen pitch. In the current climate, a virus … Continue Reading “Sunday League Stuff” | Tamworth Fans React To News About Unusual Coalville Town Postponement