Smith Pleased With Squad Building As Season Opener Gets Closer

Lambs joint-boss Gary Smith says the management team face some tough decisions on their squad ahead of next week’s opener at Peterborough Sports. Tamworth saw off Brackley Town in their … Continue Reading Smith Pleased With Squad Building As Season Opener Gets Closer Gary Smith says Tamworth’s win against Brackley Town in the Lambs’ penultimate pre-season game was reward for their hard work in training – but added his side are still a … Continue Reading Smith: Brackley Win Was Reward For Hard Pre-Season Graft 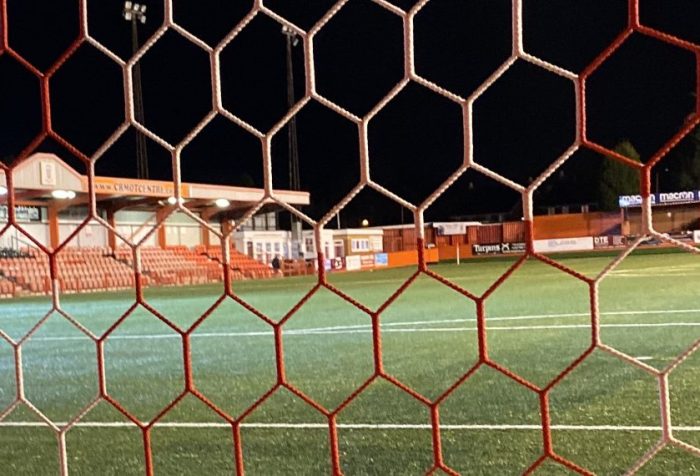 Tamworth Women might not have been going long, but they’re already well ahead of some clubs in the equality stakes according to new recruit Natasha Rothery. A number of clubs … Continue Reading Rothery Knows She’s In The Right Place As Tamworth Women Prepare For New Season 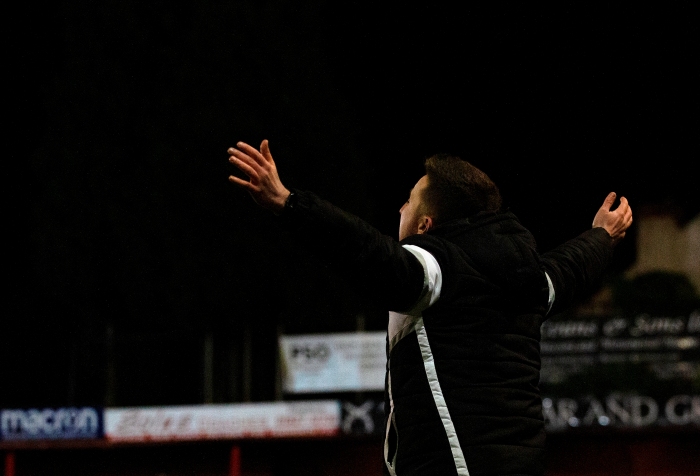 Jamie Relph has stepped down from his role as Tamworth Development Squad manager, the club have announced. It comes as Relph admits he couldn’t commit fully to the Lambs due … Continue Reading Jamie Relph Leaves Tamworth Academy After Successful Two Years

The Football Association has outlined plans for a “phased return” of grassroots football – with games set to go ahead as soon as next month. As expected, however, there will … Continue Reading FA Confirm Plans For Football To Return From Next Month – And When Tamworth Could Be Back

Danylyszyn Praises ‘Perfect’ Obeng As He Leaves The Lambs

Andrew Danylyszyn says Tamworth have lost ‘a perfect person’ in Ahmed Obeng after he left for league rivals Rushall Olympic. The Lambs co-boss has revealed talks were held with the … Continue Reading Danylyszyn Praises ‘Perfect’ Obeng As He Leaves The Lambs

Consett AFC have revealed an encouraging update from the FA regarding crowds being allowed back to football matches in England. The Durham-based side are awaiting to hear how their FA … Continue Reading Consett’s COVID-19 FA Update Could Be Good News For Tamworth Fans

Adders Pair Keen To Keep Up Strong Relationship With Tamworth

New Atherstone Town joint boss Adam Davies believes a strong working relationship with nearby Tamworth can only be a good thing for the Adders. A close relationship with the Lambs … Continue Reading Adders Pair Keen To Keep Up Strong Relationship With Tamworth

Lee Offers Guidance As Keepers Sharpen Reflexes For The Restart

Former Tamworth goalkeeping coach Lee Evans says he’s been blown away by the response to his advert for bespoke coaching sessions. After leaving the Lamb a year ago, Evans has … Continue Reading Lee Offers Guidance As Keepers Sharpen Reflexes For The Restart